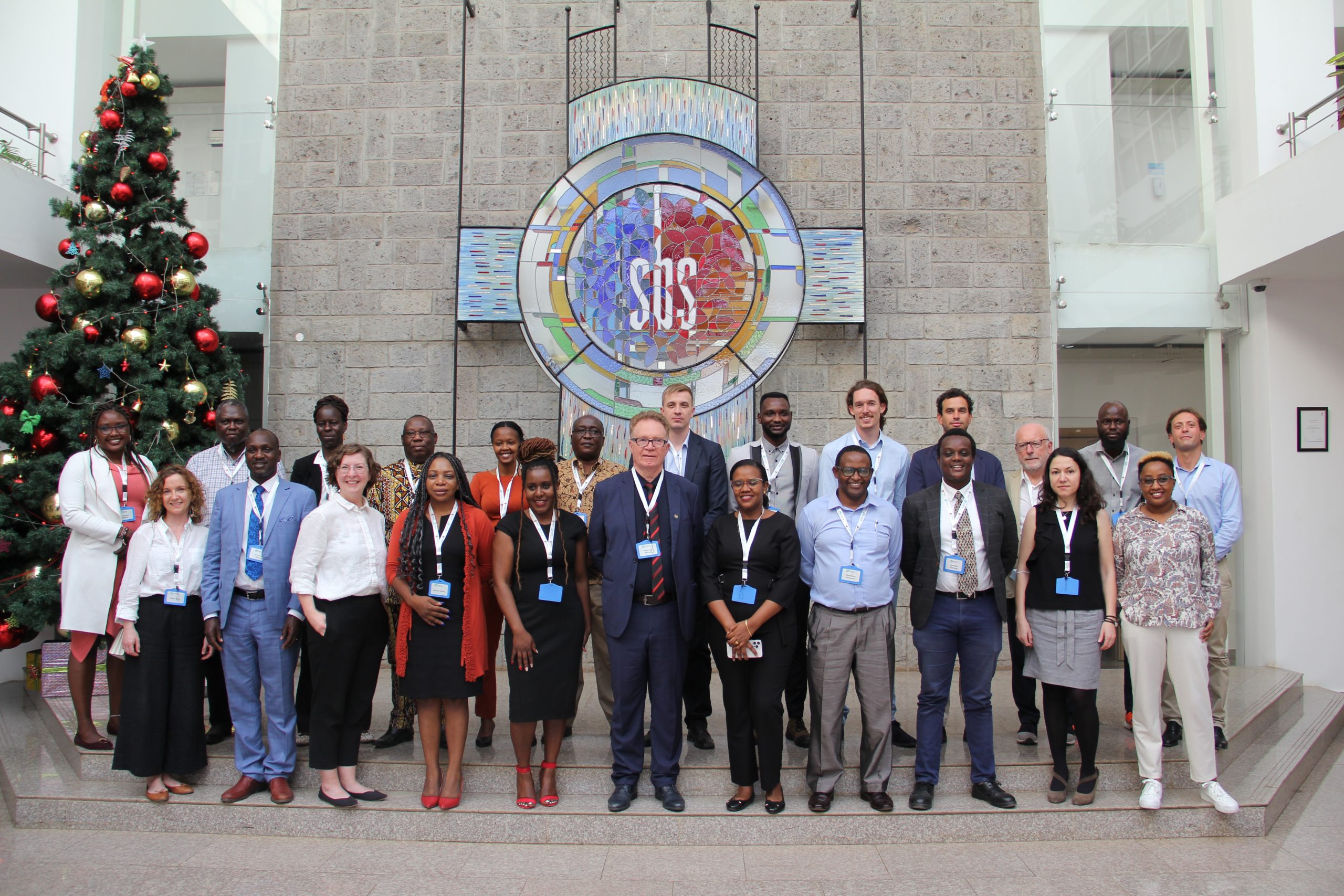 From November 23 to November 25, the LEAP-RE partners gathered in Strathmore University (Nairobi, Kenya) and online for their General Assembly meeting.

For three days, partners from all over Africa and Europe took the opportunity to connect with each other after one year without being able to meet. Partners were looking forward to planning and coordinating renewable energy research and innovation collaboration between Africa and Europe, and to align towards the good implementation of LEAP-RE.

Election of LEAP-RE chair and vice-chair

The General Assembly Meeting held the election of a chairperson and vice-chairperson. Their mandate mainly consists of monitoring the implementation of the project, arbitrating major changes in the project such as the entry or exit of partners, and being the ambassadors of LEAP-RE.

Mr Mokthar Sellami, from the Ministry of Higher Education and Scientific Research of Algeria (MESRS), was elected chairman of LEAP-RE. Ms Isabella Nardini, from Fraunhofer IEG was elected as vice-chair. Both stressed the value of cooperation and partnership to achieve the renewable energy research and innovation objectives of the programme. According to Mr Sellami, “LEAP-RE has a central role to play in strengthening the EU-AU partnership not only in renewable energies, but also in capacity building, research and innovation”.

Updates from the LEAP-RE call for projects

Within its Pillar 1, LEAP-RE gathers 15 European and African research and innovation funding agencies that focus on external research funding and capacity-building implemented through open calls for proposals. The open call opened in early 2021 and received 124 applications during the first phase of the call. 36 projects were pre-selected and the final selection was operated on November 23 in parallel to the General Assembly Meeting, resulting in a dozen of collaborative research and innovation renewable energy projects being chosen. The list of successful applicants will be made public in the coming weeks.

LEAP-RE Pillar 2 projects are at work

Within Pillar 2, LEAP-RE partners are developing 8 research and innovation renewable energy projects on topics including geothermal energy, solar power, energy storage, mini-grids and energy systems, and more. The General Assembly Meeting was the opportunity for Pillar 2 partners to take stock of the actions that have been implemented since the beginning and of their achievements, as well as to present the next steps of their work.

For 5 years (2020-2025), the LEAP-RE programme will seek to create a long-term partnership of African and European stakeholders in a quadruple helix approach: government, research and academia, private sector, and civil society. Following the General Assembly Meeting, partners took the opportunity of being together to hold a vision building workshop to work on LEAP-RE long-term perspectives. This includes policy ambition, community building, success indicators, business model and service offering, and strategies to support innovation in the long run. 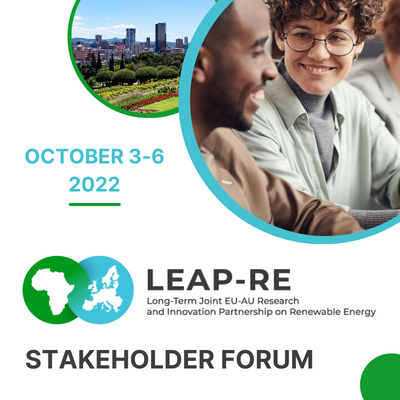 Join the LEAP-RE Stakeholder Forum in Pretoria in October! 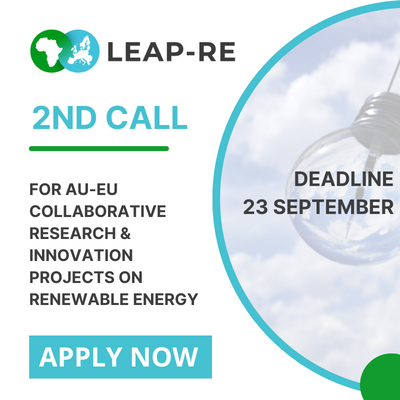 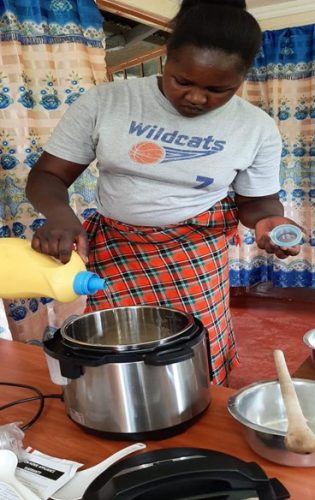