EURICA leads 2 pilots project in Burkina Faso and Madagascar to address the challenge of the African electrification, taking into account technological, sociological and organizational aspects to reach a better electrification strategy.

From 17 to 21 January 2022, EURICA project partners met in Ouagadougou, Burkina Faso in one of the project’s demonstration sites. The week consisted of dozens of interviews with various stakeholders aimed at collecting data from local stakeholders to be used in the development of locally tailored research methods. The images below show some of the activities during the visit.

Installation of the first DC micro-grid in Ambohimena

In December 2021, Nanoé installed a first DC micro-grid with decentralized production and storage in Ambohimena, the Malagasy demonstration site of EURICA in the North of Madagascar. This has been made possible by one year of R&D efforts in close collaboration with the G2Elab. Nanoé is a French-Malagasy social venture created in 2017, which installs and exploits solar DC nano-grids in rural areas of Madagascar. A nano-grid is an autonomous solar DC system, with one battery, one solar panel that powers up to 6 houses. Hear more about Nanoé’s DC micro-grid in a podcast. 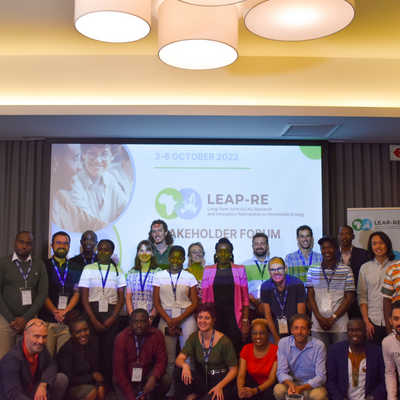 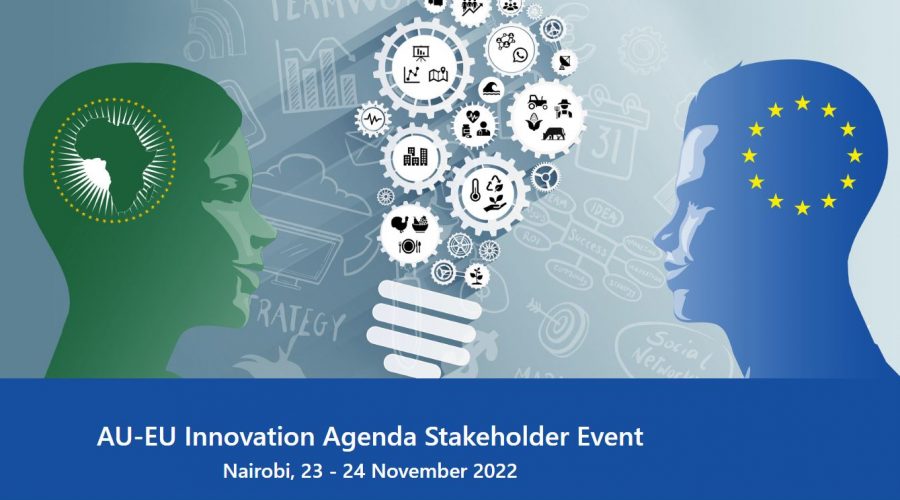 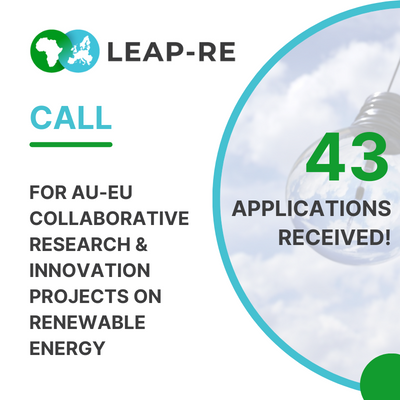